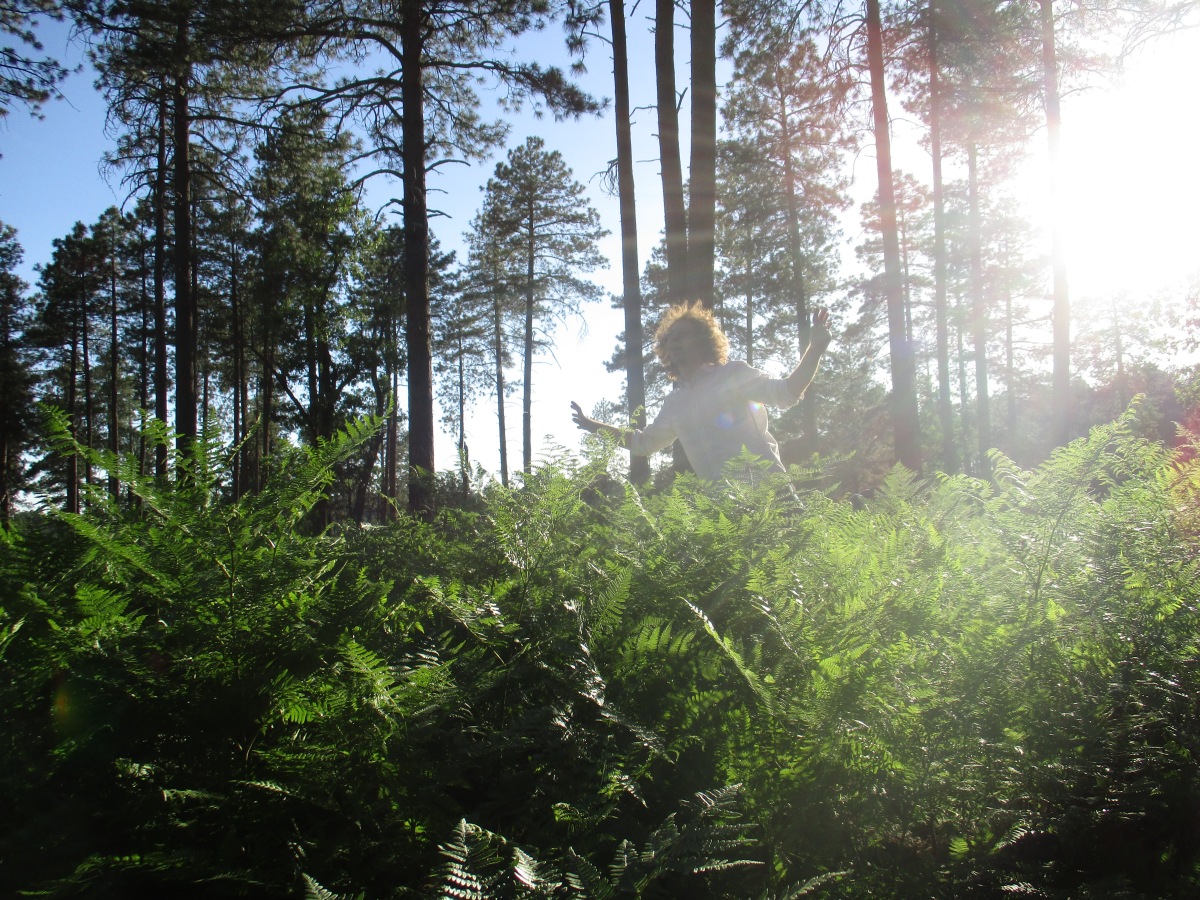 I recently took a train from Flagstaff, Arizona to Portland, Oregon. Through the entirety of the Oregon train ride, I eavesdropped on a conversation behind me and wrote a poem about it, like an asshole. 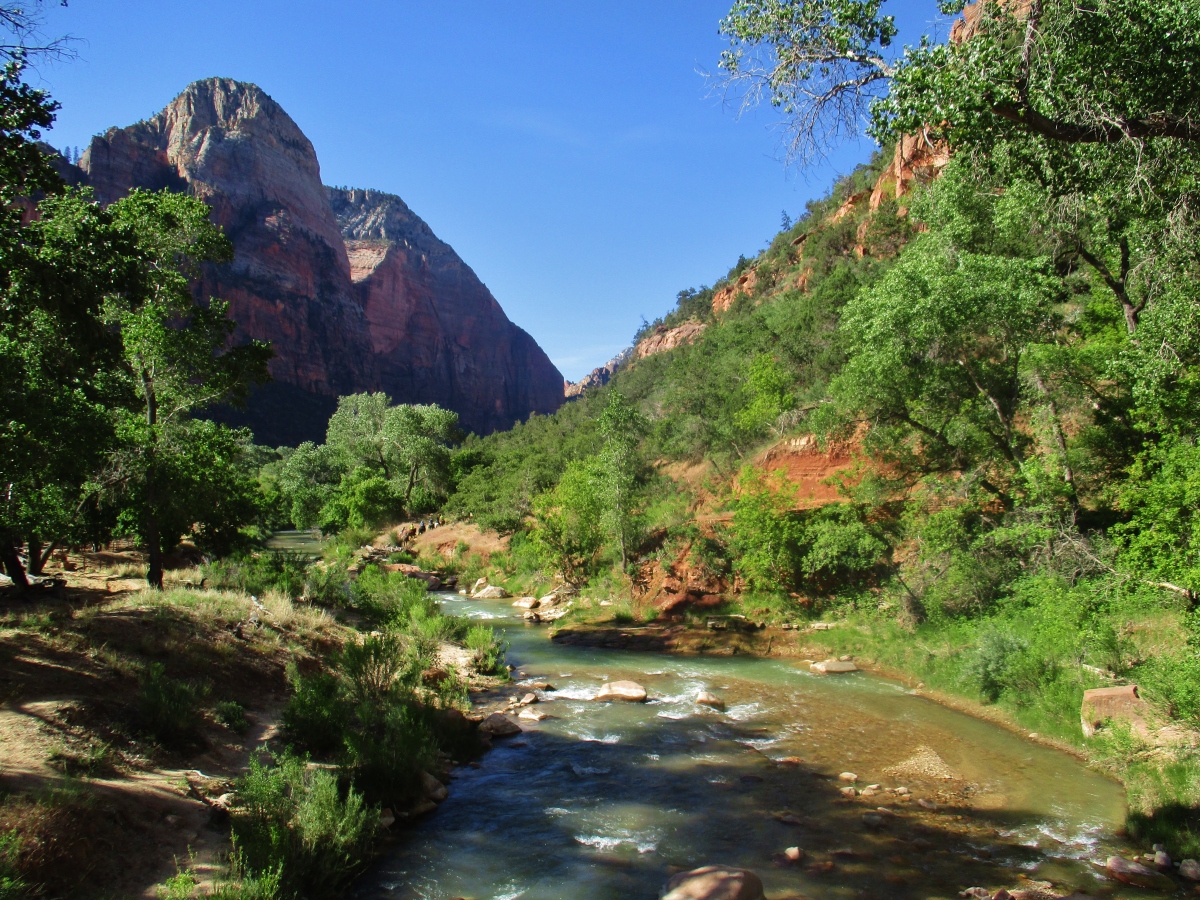 Do not jump into your automobile next June and rush out to the Canyon country hoping to see some of that which I have attempted to evoke in these pages. In the first place you can’t see anything from a car; you’ve got to get out of the goddamned contraption and walk, better yet crawl, on hands and knees, over the sandstone and through the thornbush and cactus. When traces of blood begin to mark your trail you’ll see something, maybe. Probably not.

At the start of last week, JK and I jumped into our automobile (this May, not next June, so it was fine) and rushed out to Canyon country, stopping mostly in Flagstaff, Arizona, Arches National Park, the Coral Pink Sand Dunes State Park, and Zion National Park. Once out of the car, though, we did end up crawling through the parks over sandstone, thronbrush, cactus, red rocks, pink sands, ten-mile hikes, and (we tried, with prayer) on water (we sank to river bed, before being accosted by park rangers).

There were, eventually, traces of blood along our trail as we slowly made our way through the parks trying to write entire books on each individual juniper tree that we saw with cactus needles for pens and the aforementioned blood (but also a fair amount of sweat and tears) for ink. Eventually, the park rangers (recognizing us from the water incident earlier and not the least bit surprised) came and asked us to stop, as we were making The Sights jealous; the international tourists were taking more pictures of the Americans crawling through their parks than the scenery that was accustomed to hogging National Park camera attention.

The personification of the natural is exactly the tendency I wish to suppress in myself, to eliminate for good. …I want to be able to look at and into a juniper tree, a piece of quartz, a vulture, a spider, and see it as it is in itself, devoid of all humanly ascribed qualities, anti-Kantian, even the categories of scientific description.

We were okay with stopping, though, as we were struggling not to ascribe human qualities to nature anyway. Lizards just kept walking, birds just kept singing, the wind just kept blowing, the rocks just kept trying to engage us in philosophical discussions of individual and collective will and how to consolidate the two in a peaceful manner: every bit of nature seemed so stubbornly keen on stealing purely human qualities for themselves everywhere we looked.

After such a terribly disappoitning week of hiking (of, of course, the crawling variety), driving, and camping, I’m glad to just be back home in my sprawling Phoenix suburb with all the conveniences of that RV I couldn’t afford to take on this trip. 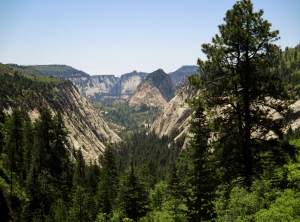